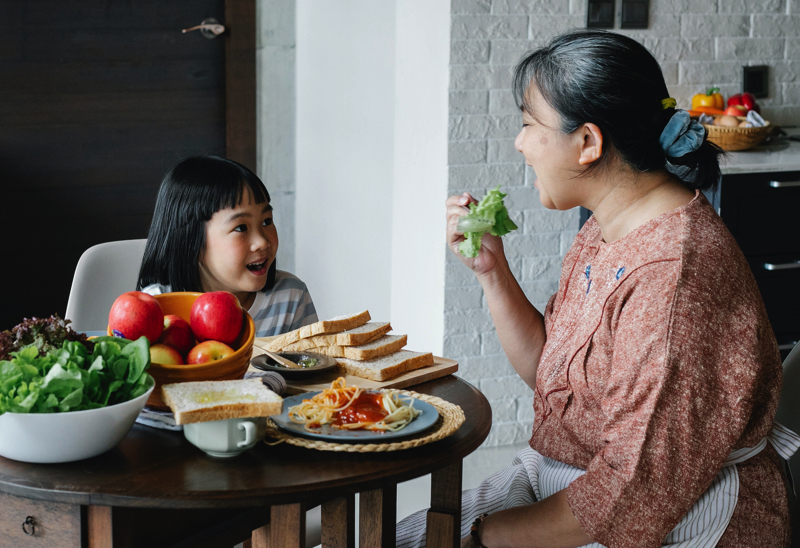 When you buy something using links in our posts, we may earn a small commission at no additional cost to you. We only review products that we would actually purchase and use ourselves.

What Exactly Are Blue Zones?

Blue Zones are regions around the world where people have the longest lifespans and live the healthiest lives. The term ‘Blue Zones’ was coined by Dan Buettner and includes five specific areas: Sardinia in Italy, Nicoya in Costa Rica, Okinawa in Japan, Loma Linda in California, and Ikaria in Greece.

Not only do most residents residing in the Blue Zones live long lives compared to the rest of the world, often past one hundred years old, they also live relatively healthy lives free from common diseases and ailments that affect other populations.

If you would like to dive deeper into the Blue Zones, we recommend this wonderful book:

Why Are Blue Zones Important and Why Should We Care?

Because a large percentage of the population living in the Blue Zones lives long, healthy lives, researchers have studied their diets and lifestyles to discover the secrets of longevity. After all, if we can discover the commonalities from the five distinct Blue Zones around the world, perhaps we could adopt their way of living in order to become healthier and live longer.

What Are Blue Zone Diets Like and What Do They Eat?

The diets of people living in the Blue Zones generally have the following characteristics:

People who live in the blue zones generally eat some form of beans or legumes each day. These include black beans, pinto beans, soy beans, kidney beans, red lentils, green lentils, etc. A half a cup to one cup is what is recommended on the Blue Zone diet.

The Blue Zoners generally drink water every day, and lots of it, at least seven glasses. If and when they drink tea, coffee, or wine, they do so in moderation. People in the Blue Zones generally stay away from sodas and other sugary drinks.

Another common trait amongst people who live in the Blue Zones is that they generally eat a whole food plant-based diet. They stay away from processed foods that are common in most western diets. For example, many of them consume potatoes but not processed potato chips commonly sold in a  bag. They eat food that is very close to its natural form. Ninety five to one hundred percent of their food is derived from plants.

Many people in the Blue Zones eat a handful of nuts each day.

People in the Blue Zones eat much less sugar than the rest of the world. They may eat sweet foods like fruit, but they only add sugar to their foods sparingly, or not at all.

Since people in the Blue Zones generally consume a mainly plant-based diet, when they eat fish, they do so in moderation, no more than three times per week.

Dairy plays a very small part in the diets of people in the Blue Zones, and, sometimes not at all. The Blue Zone diet calls for little to no dairy (cheese, butter, cream, etc).

Another trait that is common amongst people in the Blue Zones is that they eat very few eggs and often none at all.

Most people in the Blue Zones eat meat very sparingly and in small amounts. The Blue Zone diet recommends no more than two ounces of meat and no more than five times per month.

Lastly, residents of Blue Zones eat little to no processed foods. They often grow the food themselves and seldom consume foods that are highly processed, sold in bags or cans, and have a long shelf-life. Fresh and natural is best.

If you want to adopt a Blue Zone diet, are not sure where to start, and want some fantastic recipes, we highly recommend this great cookbook:

What Other Traits Do People in the Blue Zones Have?

In addition to eating a healthy diet as described above, Blue Zoners also share some other characteristics:

Scientists are still studying people in the Blue Zones and there is likely more to discover. It is extremely difficult to conduct strict controlled studies because there are so many variables to consider such as climate, crime rate, genetics, health care, war, famine, etc.

However, we think it is pretty safe to say that the Blue Zones diet in the world is probably one of the healthiest ways to eat for longevity. It also is quite simple to mimic and can be relatively cheap to adopt.

Previous articleHow to Easily Get 10,000 Steps a Day